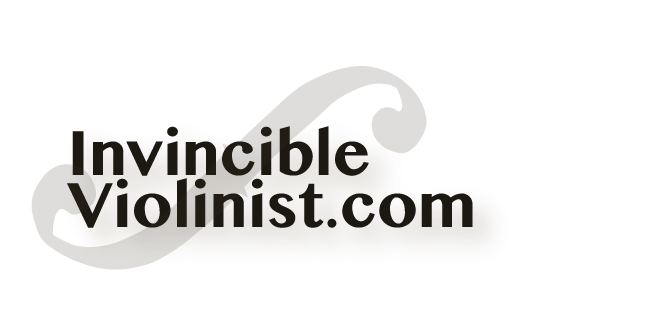 Imagine your favorite violinist on stage gesticulating wildly through crazy difficult musical passages. Like Maxim Vengerov in the Sibelius Concerto, as seen in the video above. The theatrics of this kind of performance captures the imagination of the public. To some extent as violinists we are influenced by these images as well.

Don’t be fooled; deep inside the dramatic and romanticized images that Maxim Vengerov projects in performance is the razor sharp economy and control of Nathan Cole, also picture in the video above. There’s nothing intrinsically wrong with motion on stage, especially when it is organically felt by the performer. The (all too common) problem comes when we use motion as a crutch. Or when it becomes a manifestation of stress, tension or nerves.

I’ve personally learned that the ability to quiet your body and mind provides far more access and control over the fine motor actions you need to play the violin, at any level. The habit of overplaying, of working too hard is difficult to shake once entrenched. So it makes sense to focus on ease and economy of motion regardless of what you are practicing.

Stated another way: you can spend hundreds of hours practicing intricate and complicated technique only to have it obliterated in the heat of the moment. Perhaps the most underrated musical skill is cultivating the ability to do more with less, always removing that which is unnecessary and unhelpful.

Economy of motion and ease of execution should be at the heart your practice. Begin today, by doing more with less. 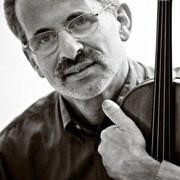 Did You Ever Video Yourself Playing the Violin?

How to Make 2019 Your Best Violin Year Ever

How to Make the Best of Your Holiday Practice Time

How to Make the Best of Your Holiday Practice Time

So often during this time of year, simply finding any time to practice can be a challenge. Of course, suffering from limited practice time isn’t confined to the holiday season. Whether it’s an injury, work and family obligations, or simply exhaustion you will have to cope with a less than ideal practice schedule. If you’re committed to your ...